Why I Don’t Recommend Refrigerated Probiotics 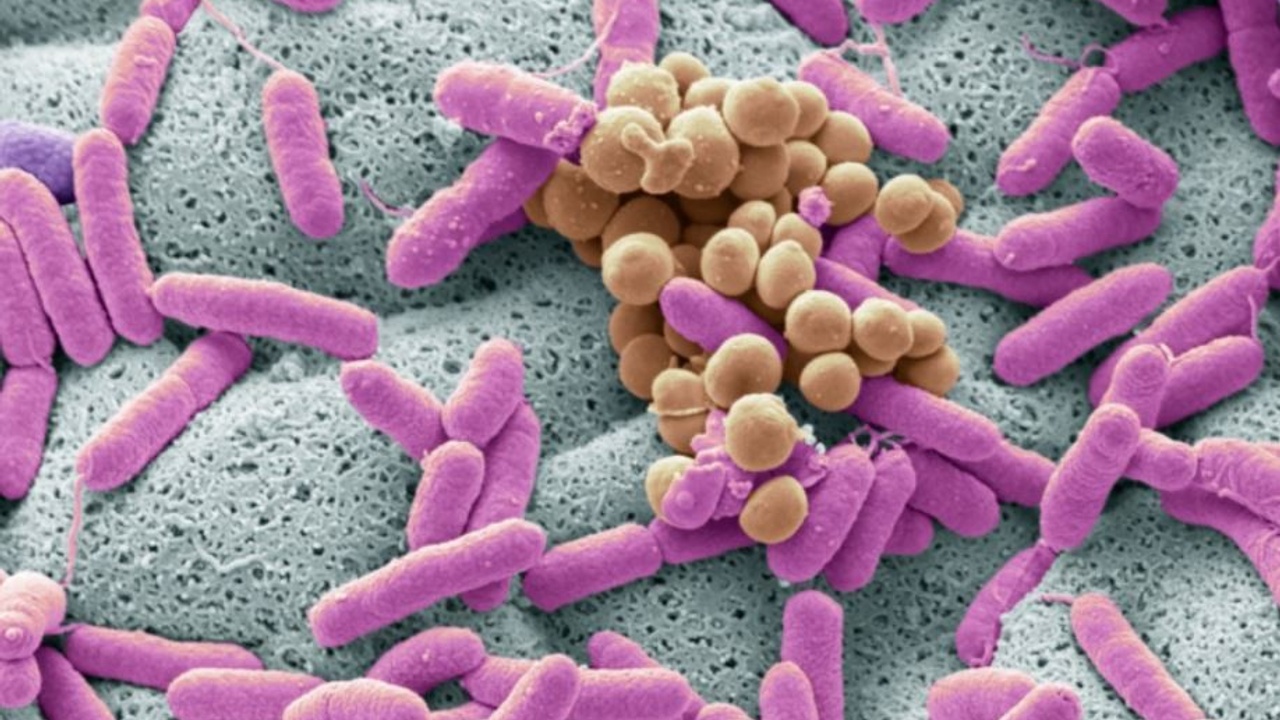 So you walk to the refrigerated section of the health food store to pick out a “high quality” probiotic, because you’re trying to do right by your gut health and you’re trying to bolster your gut microbiome because science is finally catching up with the fascinating diversity of the 100 trillion microbes/viruses/fungi/parasites/yeasts that live in you and on you.

(Kind of insane right?! You are only 10% human. The rest of you is bacteria. How Planet Earth are our human bodies amiright?!)

You’re at the health food store. You’re in the market for a good probiotic. The sales associate at the store tells you the high quality ones are in the refrigerated section.

How cold is a refrigerator? Most refrigerators run approximately 37-40 degrees Fahrenheit.

The health food store sales associates often say that that the probiotics are kept refrigerated because if they are hanging out on the shelf at a temperature of lets say, 65-70 degrees Fahrenheit, or whatever the temperature of the store is, that the bacteria in the bottles would die.

Okay, so if your probiotic is chilling (literally chilling hahaha) in the refrigerated section of the health food store (because otherwise they would die from sitting on the shelf, right?), what do you think is going to happen when those bacteria enter into your body, which lives at a very warm 98.6 degrees?

They likely aren’t going to survive.

It doesn’t make a lot of sense, does it?

IN FACT, IT'S ACTUALLY A SIGN OF A WEAK ONE

If the bacteria present in the probiotic can’t even survive at room temperature without dying, then there’s probably a good chance they won’t survive the heat of your human body or the harsh conditions of your stomach acid.

Not to mention, you’re probably spending somewhere between $35-$65 on this product, all for it to die in your stomach and upper GI tract, rather than surviving all the way down into the colon where it can set up shop and do its good work on re-diversifying your gut microbiome, enhancing your immunity, healing your leaky gut, and fixing your gut dysbiosis (imbalance of good gut bugs to bad gut bugs).

This is why I only ever recommend spore-based probiotics to my clients and my friends and family members. I personally will not take a probiotic that is not spore-based.

Spore-based probiotics survive their journey from the upper GI tract of the stomach and proximal small intestine, alllll the way down to the distal small intestine and then finally into the large intestine (aka your colon).

They survive the battery acid pH of the stomach because they have an armor like shell around them. In a sense, they don’t even “wake up” until they get down into the colon, where they are supposed to be.

But a non spore-based probiotic does not have that armored shell. As soon as your stomach acid dissolves the microcrystalline capsule, the bacteria are exposed to the acids and digestive juices and eventually die off before they have a chance to get to the site of action in your colon.

Perhaps the probiotics benefit the upper GI tract to some extent, but at the end of the day, the bacteria are not ending up in the colon where we want them to be, where they NEED to be in order to heal your gut and re-colonize your gut microbiome.

There are only two probiotics that I recommend for clients, and they are:

I have personally taken both and experienced a profound improvement in my GI Map (the stool assay that is the most comprehensive for assessing the status of your gut microbiome, inflammation, immune system function, etc).

I went from having:::

So much improvement from my first GI Map to my second!

I still have work to do, and I focus on my gut health every day, but I definitely made some serious strides with my microbiome!

So there you have it. This is why I don’t recommend a refrigerated probiotic. I do think everyone should be on a spore-based probiotic as a general health safeguard, and so far Just Thrive and Megaspore Biotic are the only two that pass my test.

Use the code abundant15 for a 15% discount on your order from Just Thrive.

I don’t have a code for Megaspore, but I would recommend it as much as I would the Just Thrive.

I hope this was helpful to you!

Let me know what questions you have in the comments below!

Yours In Abundant (Gut) Health, 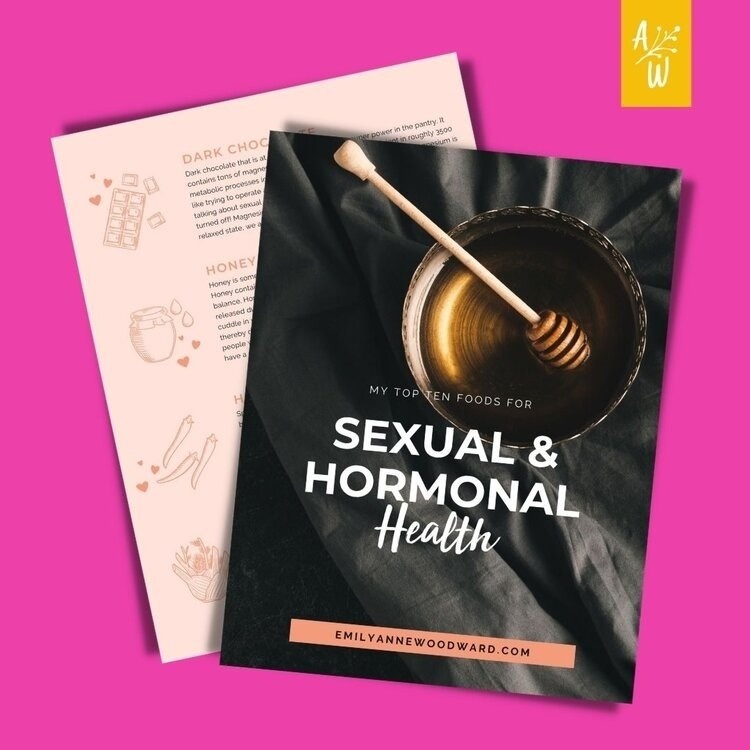 A healthy sexual appetite is something that BOTH partners can play an active role in! Enjoy happier hormones and a juicy libido with my top 10 favorite foods for sexual & hormonal health! 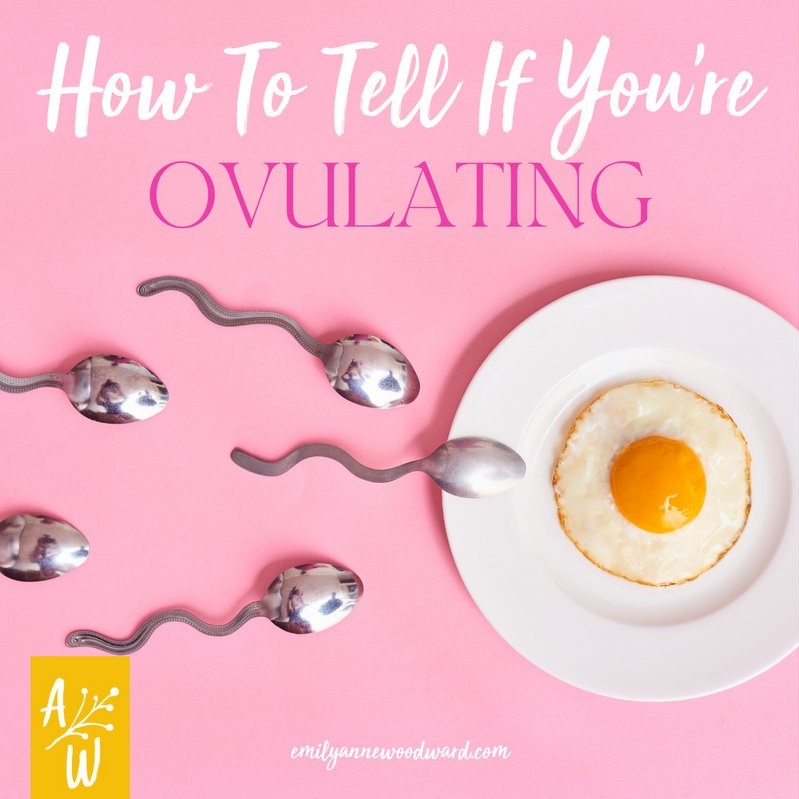 Ovulation is the main event of your menstrual cycle, and SO many women have no idea if they are actually ovulating!